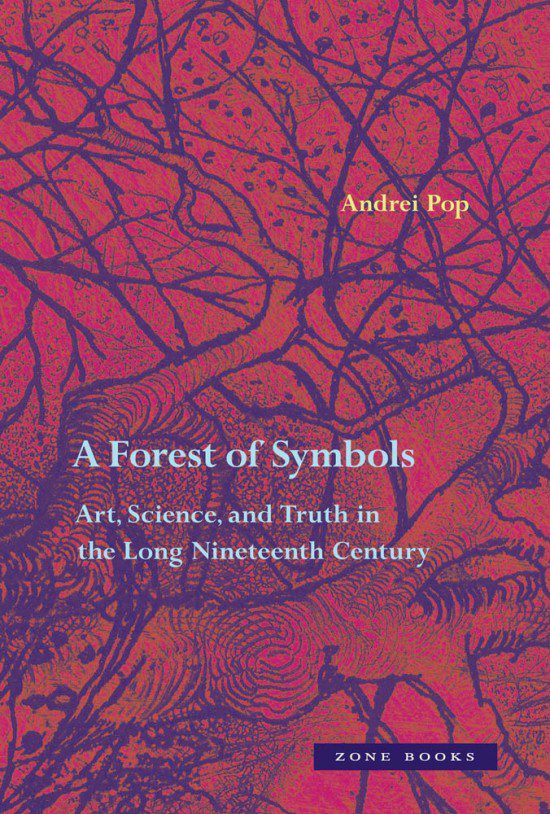 Can art really say anything? Although it may seem like a childish question, raising it triggers some unsettling thoughts. Much of what we usually think about artists and their work, the role art plays in our worlds, and even the possibility of writing its history relies on the answer to that question. If art cannot say anything—as many writers, historians, and even artists argue—then viewers project only their feelings, ideas, values, or attitudes onto a painting or a song. Meaning becomes private. Russian composer Igor Stravinsky, for example, wrote in his Autobiography that music, by its very nature, did not express anything. The idea of art as a vehicle for meaning is, then, nothing more than an illusion.

But if the answer is yes—art can convey meaning—new problems and questions arise. When we look at Van Gogh’s Starry Night, how can we know what it says? Or should we read what Vincent tried to say? How can one know if we are even looking at the same picture: is my blue your blue? In A Forest of Symbols, Andrei Pop explores how artists, writers, and scientists in the late nineteenth century approached these questions. Blurring the lines between art history, the history of ideas, and the history of science, Pop argues that this diverse group of people—painters, poets, mathematicians, logicians, philosophers—may share the label of symbolists because they had a common interest: the problem of subjectivity, of how to make ourselves understood to others despite the privacy of our consciousness.

The broad scope of the book reflects the complexity of the symbolist movement and its intellectual context. Pop’s explorations begin with Stéphane Mallarmé’s translation of The Raven and Édouard Manet’s illustrations (or better: interpretations) of the famous poem in the 1870s. The possibility of separating the subject and the object, of grasping the meaning of those words beyond what they literally say, poses several problems to the translator and the illustrator. They need to know what Poe really meant and how to express that meaning through other media. They need a method. While Mallarmé’s translation is almost literal, Manet rejected a rigid, exact depiction of what the poem describes. He rearranged his drawings, distorting the scenes and elements of the poem, to convey a visual thought, the idea the poem shows but declines to spell out.

Pop then moves on to examine Ludwig Wittgenstein’s arguments on representation and the impossibility of a private language: a means of expression to which one alone has access. The phrase “my ankle hurts” only makes sense through the projection of shared experiences. I cannot know how her ankles feel, I cannot feel that pain, but I have felt it on my own. The possibility of understanding this process lies at the core of the symbolist project. (Ray Monk offers a wonderful introduction to these debates in his book How to Read Wittgenstein, 2005.) These vivid discussions reveal the links between art, science, and philosophical reflections that Pop untangles. The process of meaning-making — of sharing experiences or ideas with others — concerned painters and mathematicians alike. The analysis of their methods and solutions in A Forest of Symbols unpacks the paradoxes, labyrinths, and limitations involved in showing others what we see, in telling others what we think.

The symbolist project of understanding how images, ideas, and minds work remains relevant today and its implications go beyond the writing of art history. In this book, Pop suggests that the current state of the humanities (he calls it a crisis) resembles the predicaments the symbolists addressed—and the study of their solutions may offer some useful clues for the future of our worlds. Symbolism entailed an effort in rethinking objectivity, not as a rejection of what the “hard sciences” can see, but as an exploration of what they miss.