For decades, scholars peered at the painful and complex topic of American slavery through a purely “black-white” lens—in other words, black slaves who had white masters.  The sad reality that some Native Americans, (in particular, the Creek, Cherokee, Choctaw, Chickasaw, and Seminole, or “the Five Tribes”) also participated in chattel and race-based slavery, was rarely acknowledged in the historical annals. Only in the latter part of the 20th century did historians begin to address this oversight. Several groundbreaking studies recognized the momentous repercussions of this practice for Native and African American populations alike during the antebellum era and down to the present 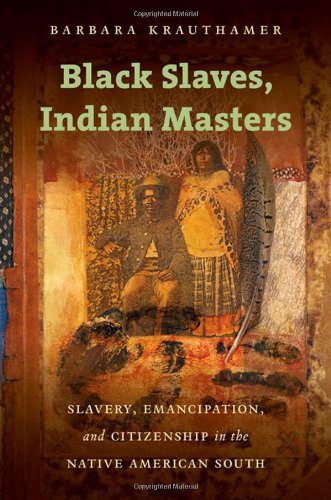 day.  Barbara Krauthamer, a professor of Native American and African American history at the University of Massachusetts, Amherst, adds an exhaustive and compelling contribution to the research in this area. The first full-length monograph chronicling chattel slavery in the Choctaw and Chickasaw Nations, Krauthamer amply demonstrates how both before and after the era of Indian Removal in the mid-nineteenth century slavery also intersected with issues of race and gender in complicated ways.

Krauthamer tracks white commodification and enslavement of Choctaw and Chickasaw bodies starting in the late seventeenth century and its transition to the commodification and enslavement of black bodies by Choctaw and Chickasaw slaveholders in the eighteenth century.  In addition, Krauthamer adroitly debunks the myth that the main cause for American Indian participation in chattel slavery stemmed from their desire for European, and later American goods, unable to resist the inescapable forces of the market economy and capitalism.  Krauthamer acknowledges the catastrophic economic consequences of the American seizure of Indian lands, of the racist rhetoric that Native Americans needed to be properly “civilized,” and of the exigencies caused by depletion of the deer population, which severely curtailed trade opportunities. But she persuasively argues that the decision to engage in chattel slaveholding resulted from a conscious and deliberate choice on the part of Indian slaveholders to embrace racial ideology that “degraded blackness and associated it exclusively with enslavement.” For some influential and wealthy members of the Choctaw and Chickasaw Nations, adopting race-based slavery provided the most efficient way to maintain an increasingly tenuous hold on political and cultural autonomy in the face of aggressive American expansion, while pursuing self-interested economic and diplomatic goals. 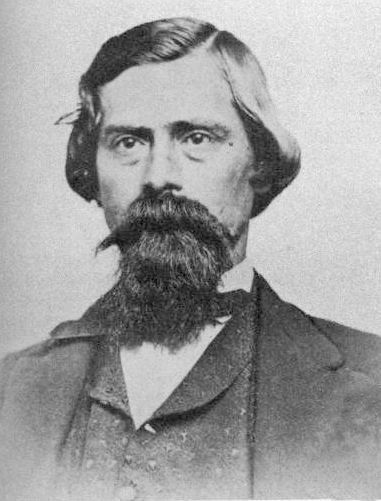 Holmes Colbert, a prominent leader in the Chickasaw Nation and the owner of several enslaved African-Americans (Wikimedia Commons)

Krauthamer also addresses the “leniency thesis” that many early scholars of Native American history advocated — that life under the yoke of an Indian master was somehow more “benevolent” than enslaved life under whites — but that has been successfully challenged, by Tiya Miles and Claudio Saunt among others. By the mid-nineteenth century, laws existed in both nations that banned intermarriage between blacks and Indians: for example, Choctaw lawmakers allowed white men to achieve citizenship through marriage to a Choctaw woman, but forbade “a negro or descendent of a negro” from enjoying the same privilege; likewise, in the Chickasaw nation, the punishment for “publicly taking up with a negro slave” was a steep fine, whipping, or the ultimate punishment, banishment from the nation and the dissolving of all kinship ties. Krauthamer also cites accounts from WPA slave narratives detailing instances of physical and sexual abuse at the hands of Native American owners. 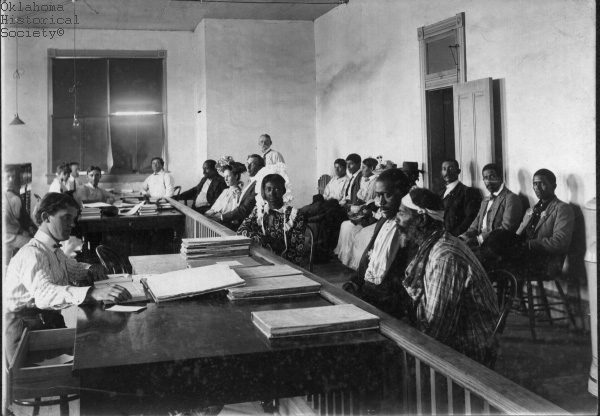 Krauthamer also shows that despite horrific conditions, enslaved people living in “Indian country” engaged in covert and overt forms of resistance. One particularly compelling experience of slave resistance concerns the story of Prince, who, angered that his Choctaw owner Richard Harkins failed to give his slaves a Christmas celebration, brutally murdered him and then unceremoniously dumped the body into the river in 1858. Prince finally confessed, but implicated his Aunt Lucy in the crime. Although Lucy denied her involvement and no evidence existed to prove that she participated in the murder, Lavinia Harkins, the widow of the murdered man and thus also Lucy’s owner, demanded that Lucy be burned alive along with Prince. This harrowing tale highlights the intersections of race, gender, and power relations that informed the interactions between “black slaves and Indian masters” in Indian Territory. 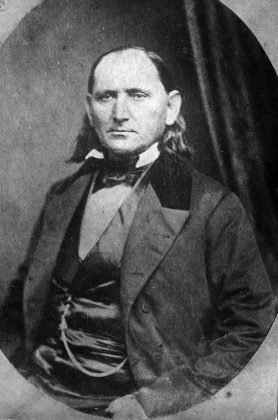 Even Emancipation and the end of the Civil War did not bring immediate relief to the enslaved living in the Choctaw and Chickasaw Nations. Although the Choctaw and Chickasaw sided with the Confederacy during the conflict, the United States considered them to be separate political polities; therefore, the abolition of slavery as stated in the Thirteenth Amendment did not apply in Indian Territory. Instead, the Choctaw/Chickasaw treaty of 1866 outlined the details of emancipation, citizenship, and land claims for the Freedmen, but inextricably (and problematically) linked these issues with Indian sovereignty, land rights, and annuities—one could not be obtained without the other. This knotty situation became further complicated with the passage of laws enacted by Choctaw and Chickasaw political leaders that seem eerily similar to the “Black Codes” of the Reconstruction era South. Former slaves in Choctaw country who did not have a work contract could be arrested for “vagrancy” by the lighthorsemen (police force) and then be auctioned off to the highest bidder—slavery by another name. Once again, the now emancipated slaves in Indian Territory, in particular African-American men, engaged in resisting these harsh measures and formed groups that lobbied for political and economic justice before the Freedmen’s Bureau and Indian leaders. 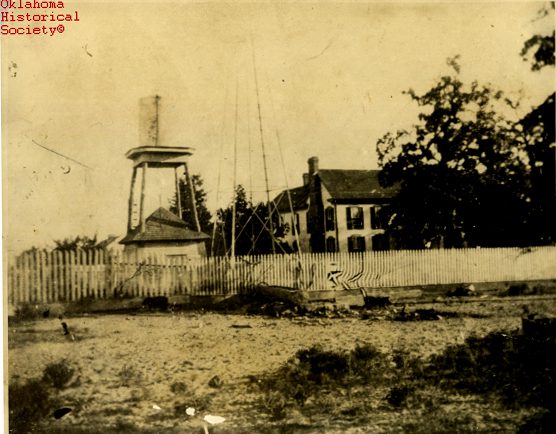 Black Slaves, Indian Masters proves a much needed addition to African American and Native American histories of slavery.  Krauthamer uses an exhaustive number of sources to bolster her argument–slave narratives, government records, personal correspondence of Indian leaders such as diaries and letters, and official papers of the Choctaw and Chickasaw Nations. Her work not only expands the lens of the study of slavery beyond the “black and white,” but also can provide insight into the current tensions and issues of citizenship and identity existing between descendants of the enslaved and nations such as the Cherokee and Seminole today.

In 2011, Dr. Krauthamer was a fellow at The Institute for Historical Studies at UT-Austin. Read about the workshop she delivered while she was here, “Enslaved Women and the Politics of Self-Liberation.”

You can purchase Black Slaves, Indian Masters here. And be sure to explore Envisioning Emancipation, a powerful collection of photographs portraying the lives of enslaved and freed African-Americans Dr. Krauthamer compiled with renowned photographic historian Deborah Willis.