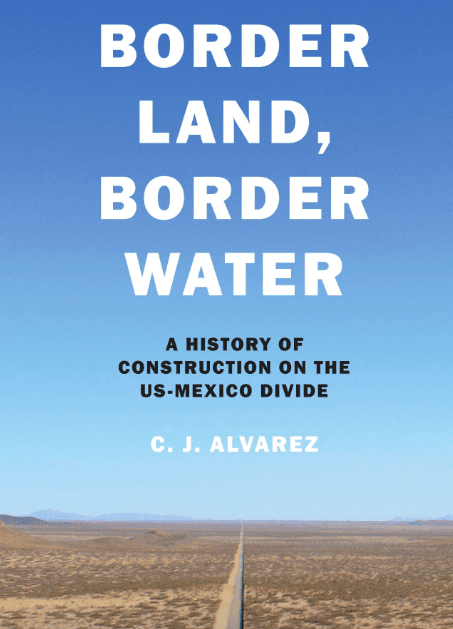 The U.S.-Mexico border is a constant subject in today’s news.  Debates over immigration and the building of a wall along the border keep the spotlight fixed on the land and water that stretches from California to Texas on the U.S. side and Baja California to Tamaulipas in Mexico.  As a native South Texan, the route from Laredo to Brownsville was my stomping ground.  Laredo was a short 50 mile drive west from my hometown of Hebbronville. It was not uncommon for us to cross the international border into Nuevo Laredo. When my family stopped crossing into Nuevo Laredo, I attributed it to the rise in violence.  Historian C.J. Alvarez shows that the debate about the built environment along the border began before the Trump administration and control of the border region includes more infrastructure than the infamous wall.

Alvarez’s main contribution is to “advance the notion of the border as a literal construction site.” Border Land, Border Water is a story of the most complex, expensive, and largest construction in the border region.  As such, it is a great companion to Andrew Needham’s Powerlines, which explores the relationship between electrical power industry and reservations in Arizona. Like Needham, Alvarez shows how the built environment affected the communities where construction took place, reconfiguring waterways, transforming agriculture, and, more recently, building fences.

Alvarez bridges borderlands and environmental histories in order to examine how the built world on the border “functions and for whom.”  He achieves this by looking at the border region as multiple spaces that different actors (military, private companies, governments) utilized for their own political motives.  For example, law enforcement officials advocate for border infrastructure in the name of national security. Additionally, he traces the evolution of U.S. and Mexican interests from partnership to dominance over the space.  Many projects that began as joint ventures in marking the border have evolved into U.S. construction of a harsh demarcation of the region via a border fence.

A major theme throughout the book is that both federal and private entities had a hand in developing the built environment in the border region. In the latter half of the nineteenth century, Alvarez explains, this included survey markers (which were often incorrect or missing when later surveyors searched for them), railroad crossings, and entry points.  In the first half of the twentieth century, surveillance of the border region evolved from military presence to infrastructure, which was situated mostly on the U.S. side of the border.  Lastly, the waterway projects of the 1960s and 70s, shifted to the aforementioned fence and barrier construction with the Secure Fence Act of 2006.  All of this construction was intended to impede movement, whether by people, vehicles, or animals. 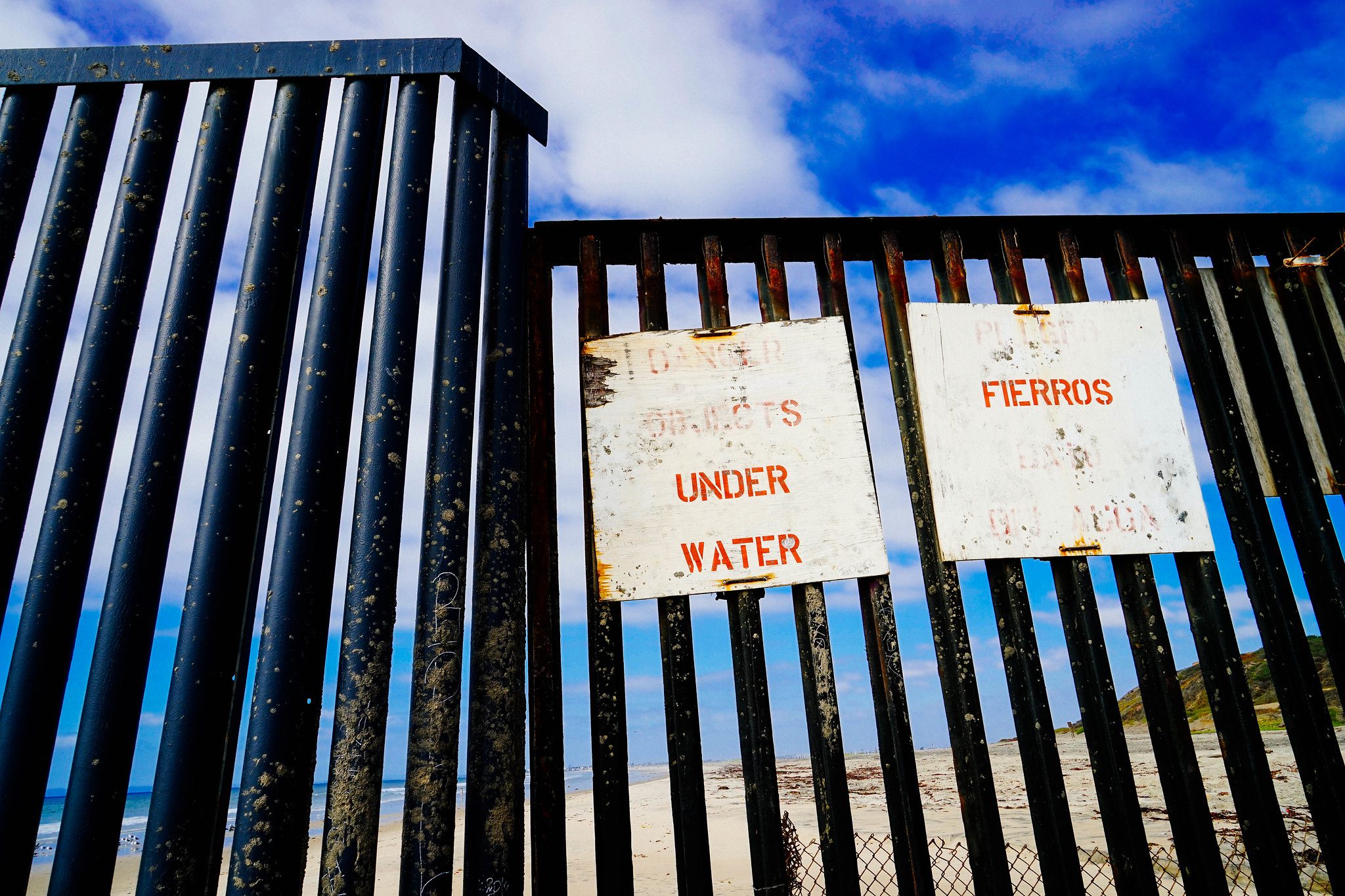 Dominance was tied to construction. Yet, what sets this region apart from others around the world is the transnational collaboration between Mexican and U.S. governments.  While government and private industries had a hand in the building, the main actor was the International Boundary and Water Commission (IBWC).  The IBWC was a joint government entity created by the U.S. and Mexican governments in 1889, then called the International Boundary Commission (IBC).  The Mexican counterpart was called the Comisión Internacional de Límites y Aguas (CILA), previously the Comisíon Internacional de Límites (CIL).  The renaming of these government agencies in 1944 suggests that they sought control of the waterways, not just the land.  Additionally, the renaming occurred eight years before the construction of the Falcon Dam, one of the agency’s major projects. 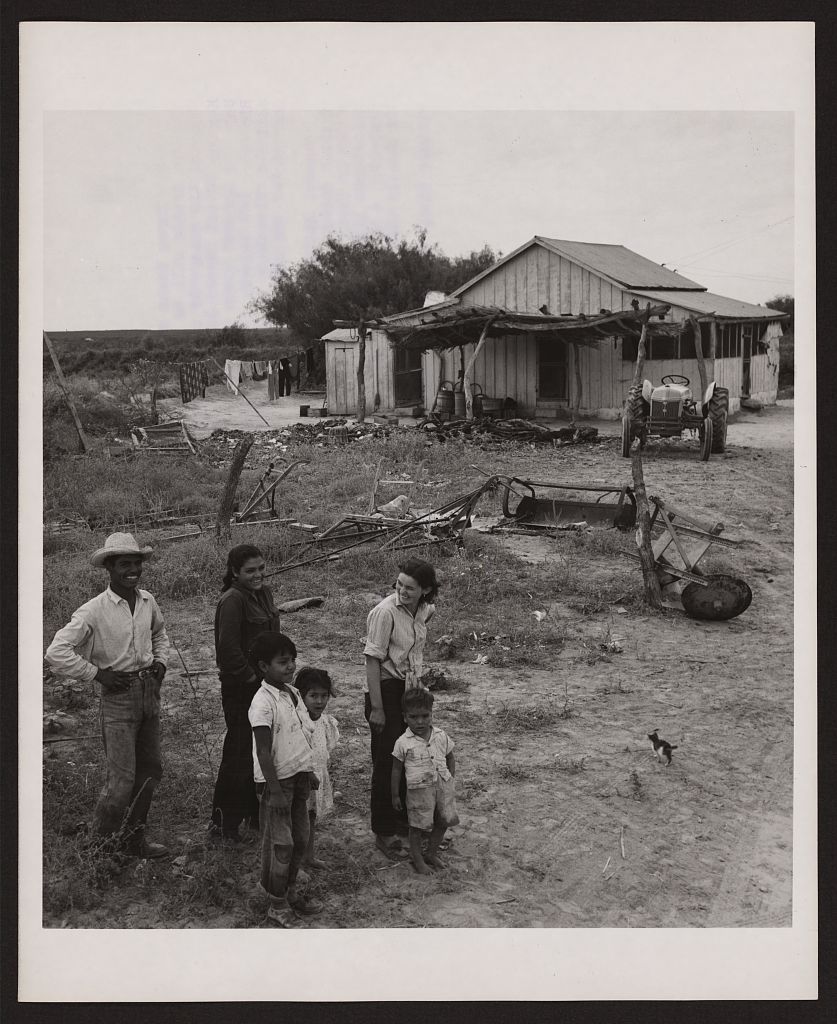 Manuel Ramirez and members of his family in front of their home in Texas will be relocated as a result of the joint U.S.-Mexico Falcon Dam construction project on the Rio Grande River (International Boundary and Water Commission, United States Information Agency photograph, via Library of Congress)

My family history also stretches across the border.  In the early twentieth century, my maternal grandmother’s parents immigrated from Guerrero, Tamaulipas and settled in central South Texas.  As a young girl, I often heard of the “flood” that wiped away my ancestors’ home.  It wasn’t until I read Alvarez’s research that I realized the “flood” was the result of Falcon Dam.  I have family friends who worked at the dam alongside Mexican workers and know plenty of people who fished in the Rio Grande in the dam’s shadow.  As Alvarez writes, this history is personal to the people who have lived in the border region and we don’t often think about the reasons why.  Border Land, Border Water not only examines the ways the built environment changed the border region, it also urges people question the history of the land where they grew up. 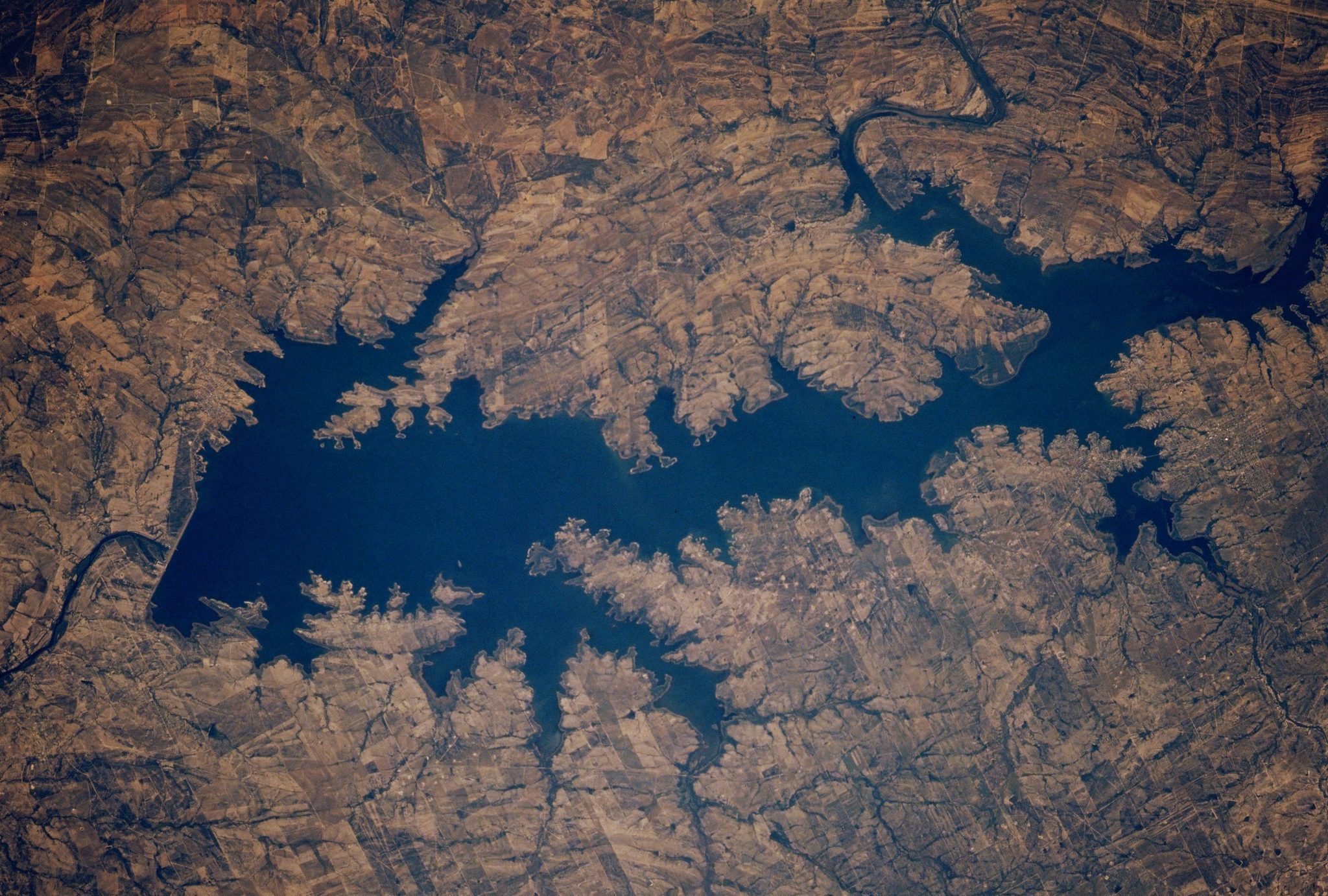