Recent years have seen a real flowering of scholarship about the popular music of the early twentieth century.  Here are a few of my favorites—and a little something extra. 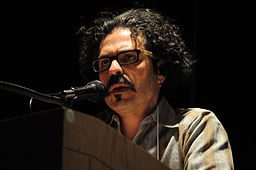 David Suisman, Selling Sounds: The Commercial Revolution in American Music (2009).
An essential book for anyone interested in the history of popular music in the United States, Selling Sounds charts the emergence of a cohesive—and ubiquitous—music industry in the late nineteenth and early twentieth century.  The fascinating characters that populate Suisman’s story are no lovers of music.  They are savvy business men who learned how to transform disembodied sound (whether on sheet music or phonograph records) into hard cash.  They also set the template for how music would be marketed for the next 100 years.  No book tells the story better. 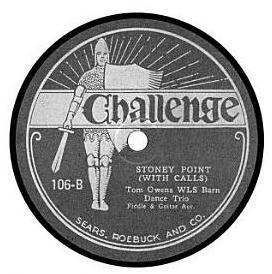 Radios became common in American homes during the 1920s.  They brought the  world  into the family room in unprecedented ways.  While much of scholarship on radio focuses on the establishment of major national broadcasting networks, The Listener’s Voice reveals the rollicking world of US radio before the majors seized control.  Early radio often depended on its listeners to provide content.  Through phone calls and letters, listeners created thriving participatory communities over the air.  It was more akin to the vibrant world of early internet forums than to the homogenizing, on-way transmissions of later radio and television networks. 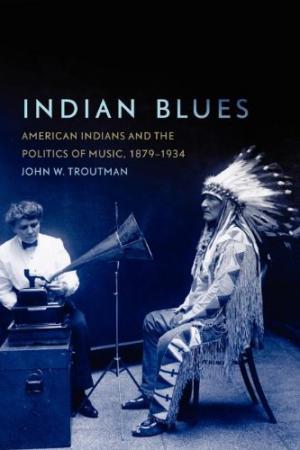 This wonderful book addresses some of the themes I explore in Segregating Sound—music, race, folklore, and money—from a different angle.  Indian Blues tells the fascinating story of the struggle over music and musical meaning between government officials, teachers, and Native Americans in the early twentieth century.  While government sponsored programs on reservations and in Indian boarding schools used music as a means to suppress Native resistance and collective memory, many Native Americans used music—be it traditional, new commercial pop styles, or combinations of both—to assert Native autonomy, escape the confines of government proscriptions, and get paid.  Fresh, innovative, and well told, Indian Blues offers a story you won’t find anywhere else. 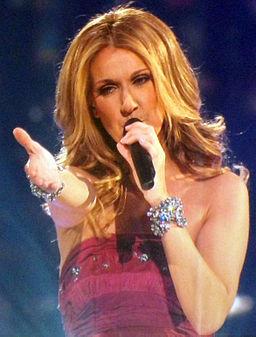 Carl Wilson, Celine Dion’s Let’s Talk About Love: A Journey to the End of Taste (2007).

This is a slim book about pop diva Celine Dion’s top-selling album featuring “My Heart Will Go On,” better known as the theme from the movie Titanic.  It is also one of the best pieces of music writing I have read in years.  Wilson, the pop music critic for the Toronto Globe and Mail, admits he is not a Dion fan.  He then systematically explores her global appeal to discover what he might be missing.  The result is brilliant meditation on aesthetics, taste, cultural politics, and pop music history.  At times touching and often hilarious, this beautifully written book changed the way I hear music.